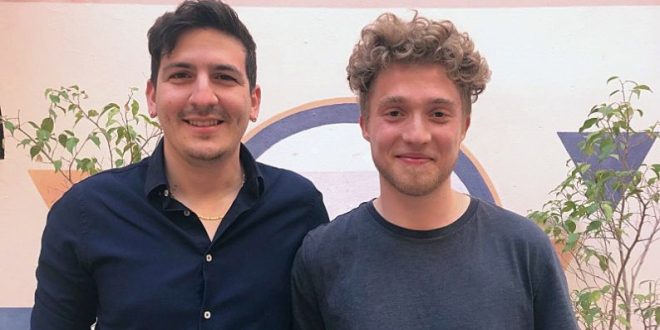 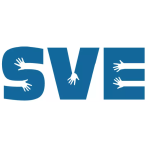 Growing through international experiences. The host, Jamil, has a conversation with Michele, who talks about several work, study, and volunteering experiences.

Michele is from Sardinia but has left the island and the country for several occasions in his life. After an exchange to the UK that he did through the Erasmus study program, he also participated in the Erasmus for young entrepreneurs program in Sain. Several experiences made him who he is today. The curiosity toward new experiences and the ambition that he shows towards his studies and work.

Michele shares a lot during our conversation and shows how meaningful international experiences can be.

One of the most challenging aspects of moving abroad is the process of adapting to a new culture and environment. However, you can also learn a lot from that process. In retrospect, Michele realizes that his time in the UK helped him to improve his English, while his time in Spain gave him new working experiences. He also shared the immense pleasure of getting to know new people and new places.

During the interview, Michele additionally talks about how his time abroad and the volunteering and learning opportunities have influenced him as a person. He talks about his future ambitions and plans. Finally, it is great to hear from someone who has had several international experiences and is still not tired but already plans to leave Sardana again. 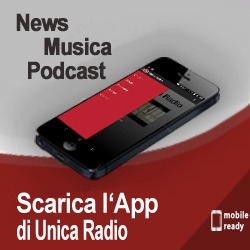 If you are a young person or you may know young people that want to get involved in the experience of living and/or working in an international environment – the radio show “LIVE” is for you.

Your host is Jamil Eich, who does this radio show as a part of his long-term European Solidarity Corps volunteering program in the organization TDM 2000 in Cagliari. Stay with us and write the questions for our guests! 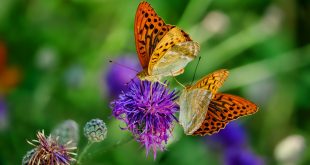 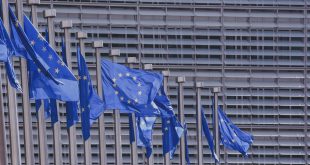 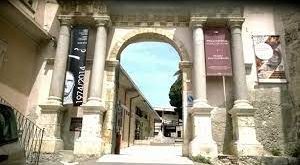 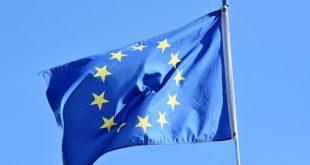 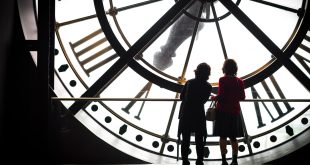 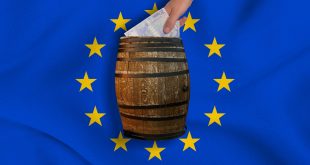 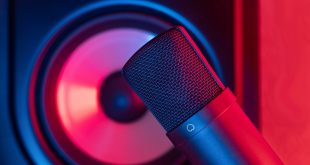 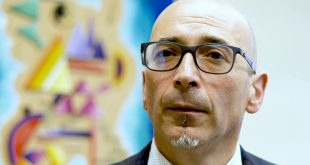 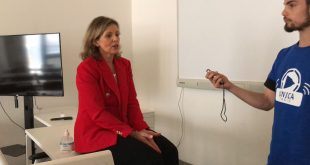 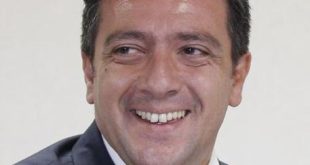 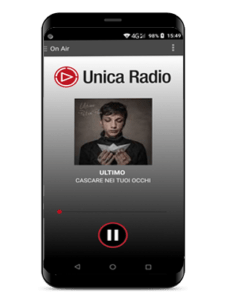 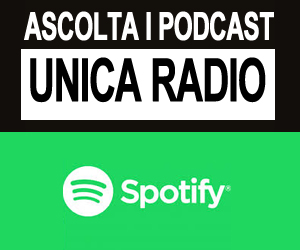